Childhood Asthma and the Salton Sea

Disparities in Environmental Exposures and Health Impacts: Childhood asthma and the Salton Sea

Residents of the eastern Coachella Valley (ECV) show an increased incidence of pulmonary disease compared to the general population; it has been estimated that while the incidence of childhood asthma in California is ~8%, in the region surrounding the Salton Sea it has been estimated to be upwards of 20%, with significant economic and social impacts in the community. Much of this effect has been attributed to exposure to the high concentration of aerosolized particulates. 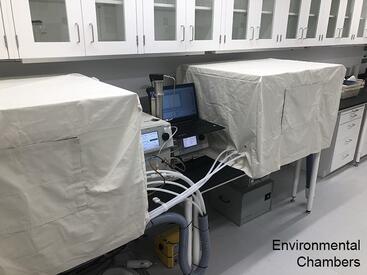 The overall project is led by Dr. David Lo, and brings together an interdisciplinary set of research aims that will analyze the connection between the local Salton Sea environment and the health impacts within the community. You can find an overview of the project in English, Spanish, and Purépecha. 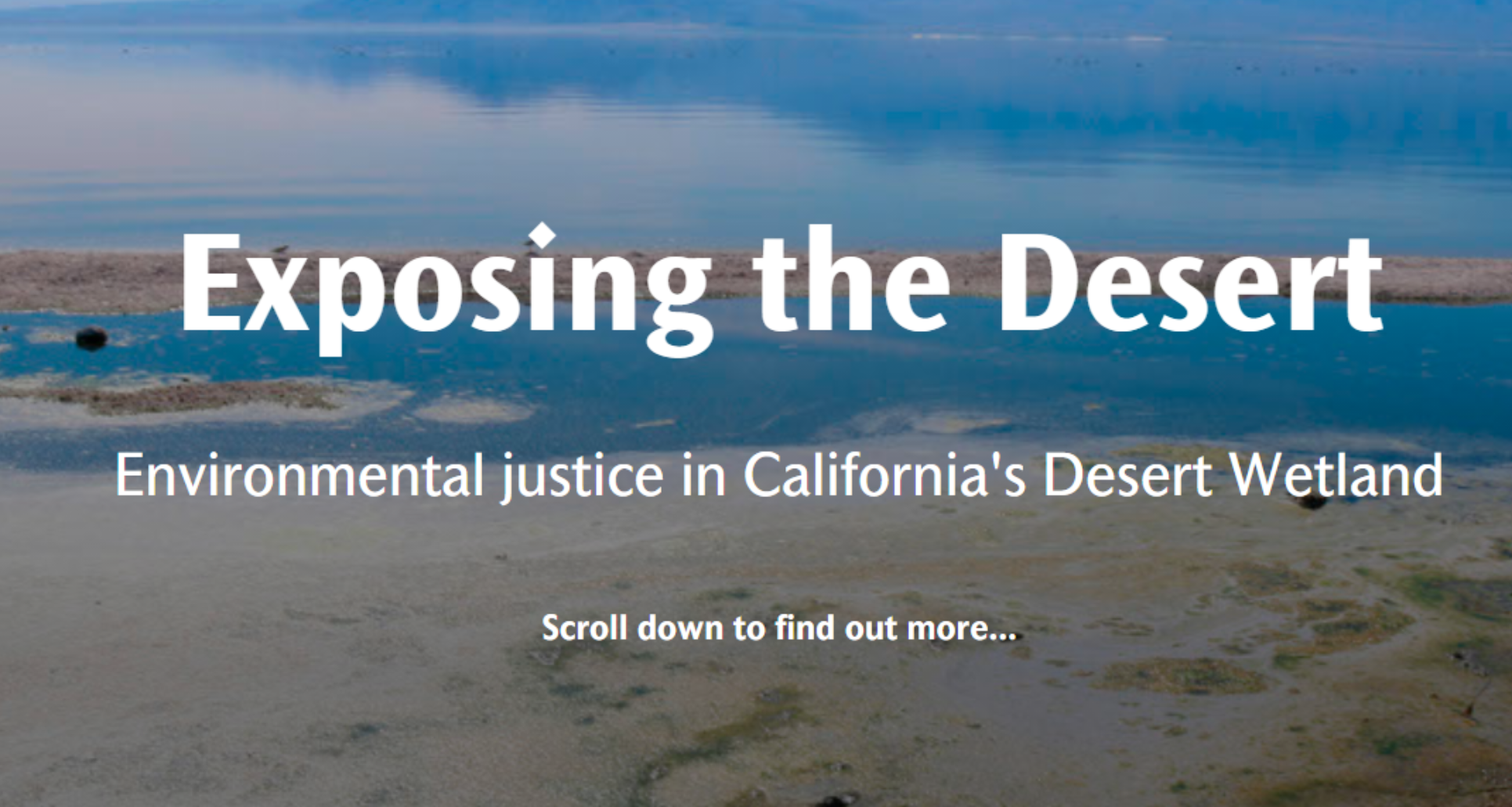 Exposing the Desert: Environmental Justice in California's Desert Wetland
This story map is the first of a series capturing the impact of the "Childhood Asthma and the Salton Sea" project. Please click here to read more.

Part II of this series focuses on HDR@UCR and the four researchers with the R01 project. Included is an introduction to remind readers of the health and environmental issues around the Salton Sea and a brief section about the goals of HDR@UCR; followed by questions each researcher is focusing on, what they are currently doing, what they plan to do, and what challenges they have faced during their projects. Please click here to read more.